PUTRAJAYA: Prime Minister Datuk Seri Anwar Ibrahim on Tuesday (Dec 13) instructed all government departments to formulate and develop suitable measures to implement targeted subsidies by taking into consideration the interests of consumers and the industries.

In a statement issued after chairing the National Action Council on Cost of Living (NACCOL) meeting, Anwar, who is also the finance minister, said Malaysia must channel bulk subsidies, which also benefit the super-rich and conglomerates, towards supporting the bottom 40% income group (B40), middle 40% (M40) and small business owners who are particularly affected by the rising cost of living.

“For example, Tenaga Nasional Bhd (TNB) has almost 10 million consumers, but 10% or one million of consumers are the conglomerates which enjoy more than 50% in electricity subsidies.

“So, government departments must formulate and develop suitable measures to implement targeted subsidies by taking into consideration the interests of consumers and the industries, and ensure smooth and effective implementation of the measures,” the PM said.

On Nov 27, Anwar instructed NACCOL to analyse and go through the subsidy implications within two weeks. He said that the subsidies borne by the Government, including electricity bill subsidies, are currently being enjoyed by all groups, even though they are actually for the poor.

Meanwhile, the PM said three reports were tabled in Tuesday’s meeting, which covered the common issues, objections and strategies by the Ministry of Domestic Trade and Cost of Living, the Ministry of Natural Resources, Environment and Climate Change, as well as the Ministry of Plantation and Commodities.

“The reports were aimed at getting a preview from the relevant stakeholders, especially the industry players and non-governmental organisations representing consumers,” he said.

Anwar said the Government is also consistent in developing and supporting sustainable industrial development, where the country’s livestock sector had long reached a sustainable level to meet local demand, and is also able to export its products.

“The Government plans to facilitate the industry’s capability to export their products, and to ensure that it is also capable of producing sufficient supply for the people, and this includes greater and targeted assistance, especially for local entrepreneurs,” he said.

At present, he said, the supply issue is the Government’s main focus because a lack of supply will have a negative impact, and therefore, the Government will consider looking into intervention methods at the consumer level.

“The NACCOL meeting has discussed this matter at length, and some measures have been recommended. These matters will be tabled before the Cabinet for consideration tomorrow (Wednesday),” he said. 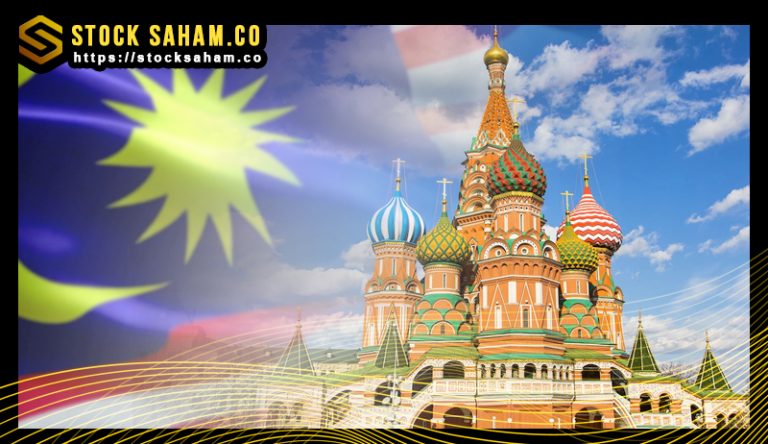 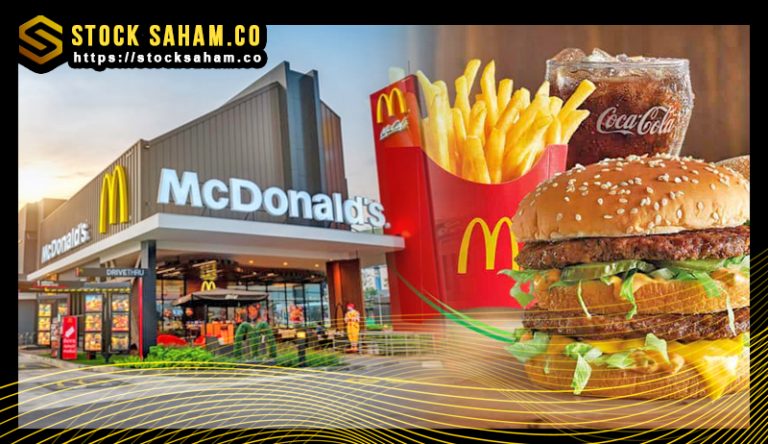 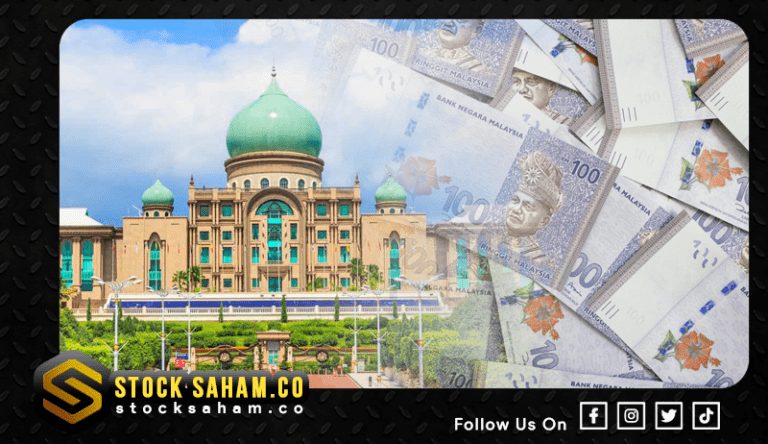 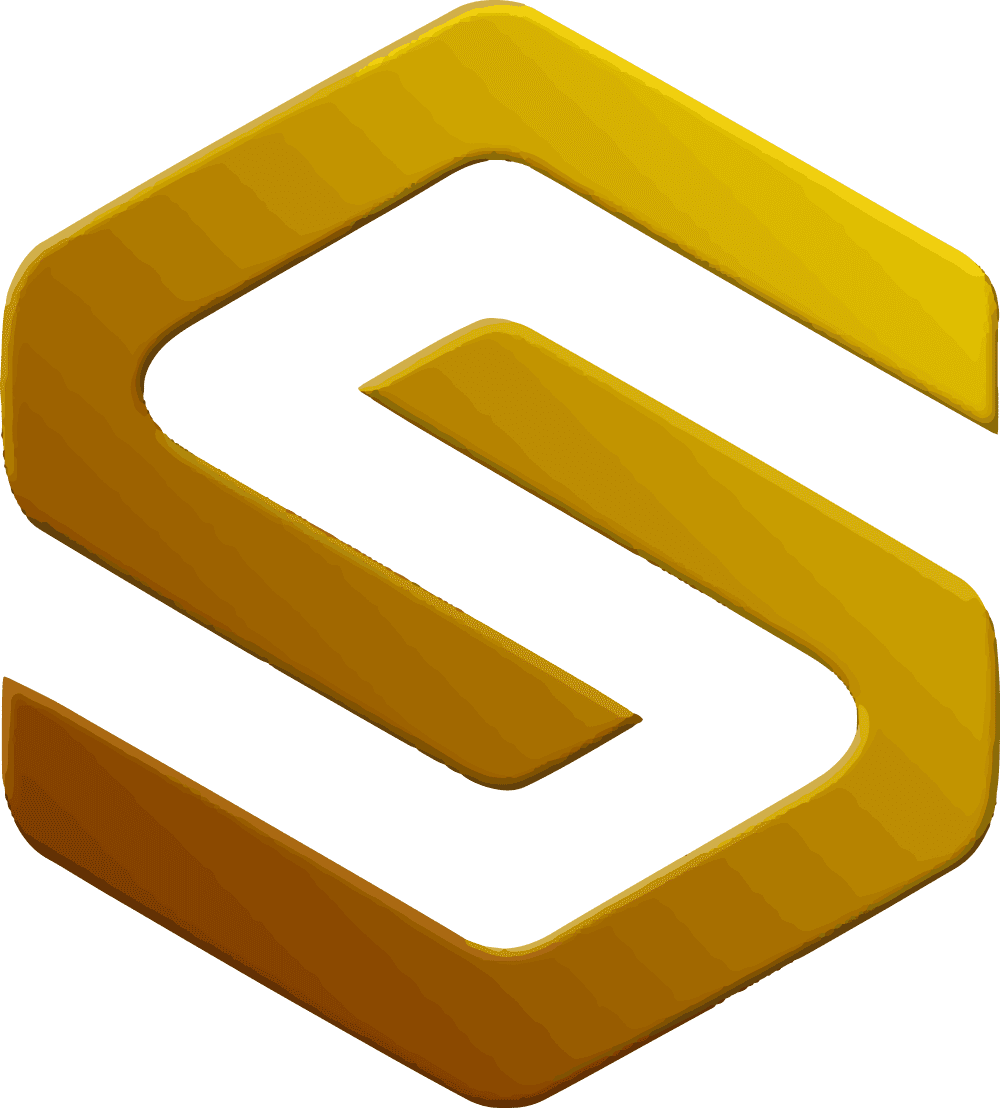